Mr. Rekhi’s practice encompasses all aspects of federal and state civil rights litigation with respect to employment, including discrimination, wrongful termination, failure to accommodate, and sexual harassment. His practice includes representing employees to recover for unpaid wages, including overtime.  Since his first days as a lawyer, he has practiced in the employment law sector. He began his career defending employment claims made against larger companies. Soon thereafter, he shifted his focus to representing employees. His diverse experience allows him to better represent his clients.

In addition to his employment practice, he has an immigration practice helping individuals gain status in this country. Mr. Rekhi is a product of immigrant parents that moved to the Seattle in 1969. While Mr. Rekhi was born and raised in Seattle, he has not lost touch with his immigrant roots. He is an advocate for immigrants both in his professional capacity and through his work as a past board member of Oneamerica, an organization recognized nationally as leader in immigrants rights movement.

Mr. Rekhi has been recognized by his peers as dedicated to providing excellent representation. He was presented the Carl Maxey Award in 2012. From 2013 to 2015 he was selected as a “super lawyer.” He was the editor of the first edition of Civil Rights Desk Book. He has also co-authored the Race Discrimination chapter in the Employment Law Desk Book.

Even outside the office, Mr. Rekhi is dedicated to advocating for a fair judicial systems for individuals. Currently he sits on the board for the Washington Employment Lawyers Association (WELA), an organization of plaintiffs’ employment lawyers. He is also a board member for The South Asian Bar Association of Washington. He is an Eagle Member at Washington State Association for Justice.

With a demonstrated commitment to social justice, Hardeep strives to serve his community through vigorous advocacy with a human touch. He cares deeply about the rights of all people to be free of discrimination and believes in the power of the law to effect positive change.

Please Contact Mr. Rekhi if you are seeking representation. 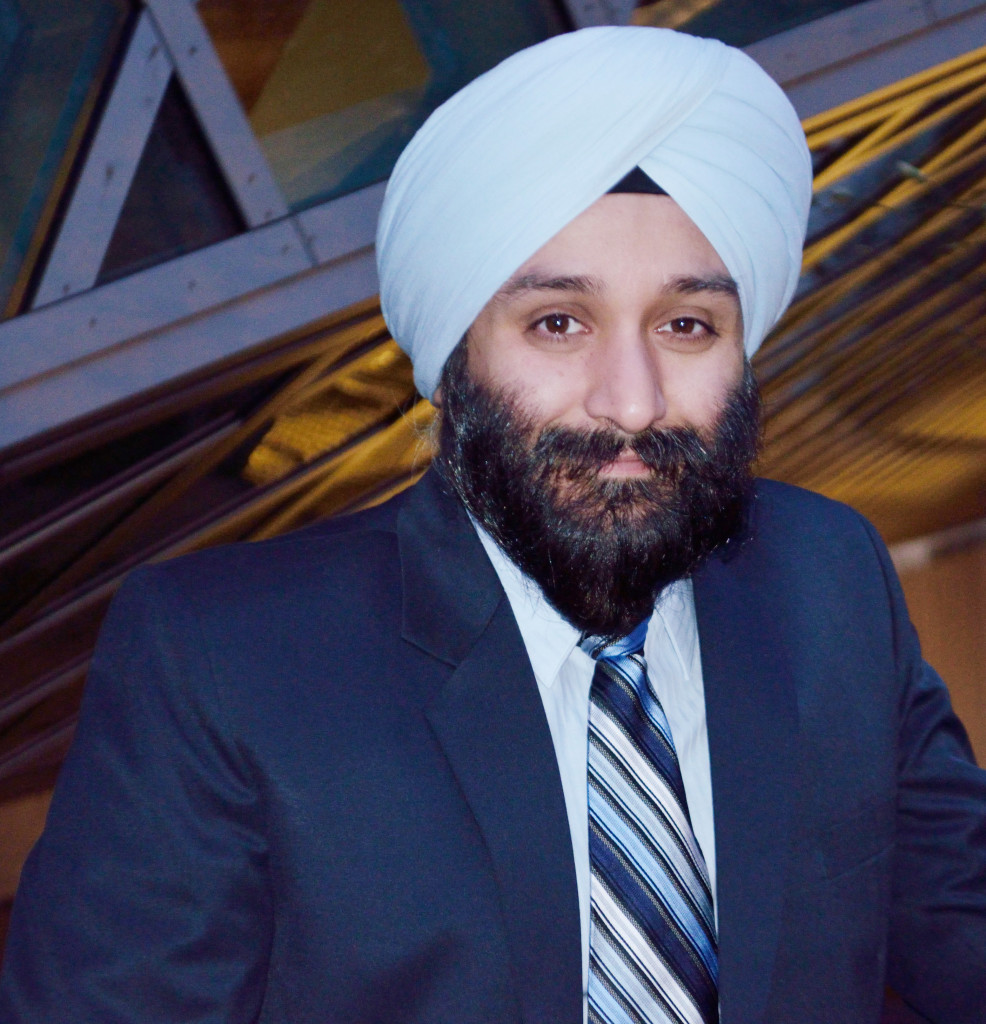 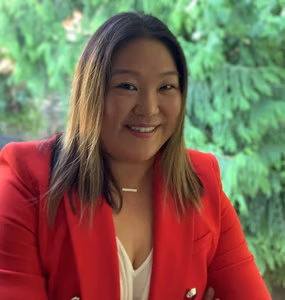 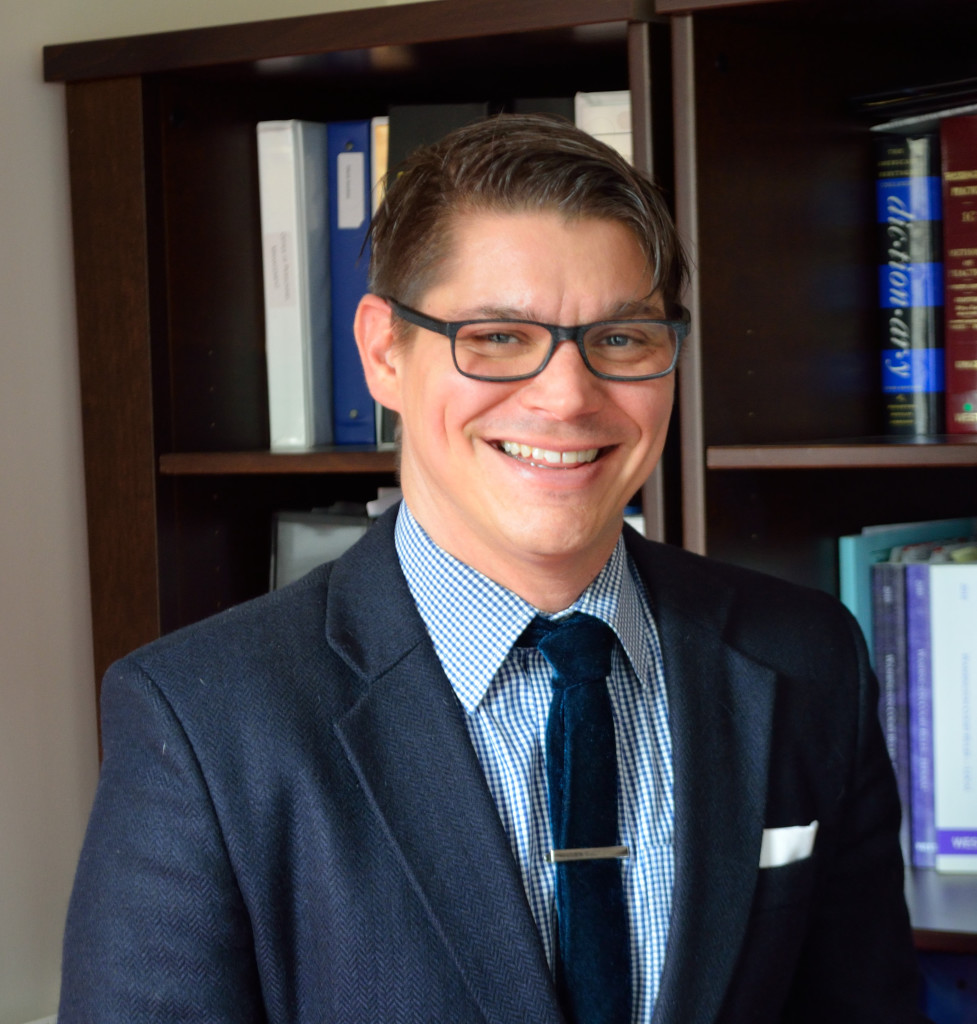 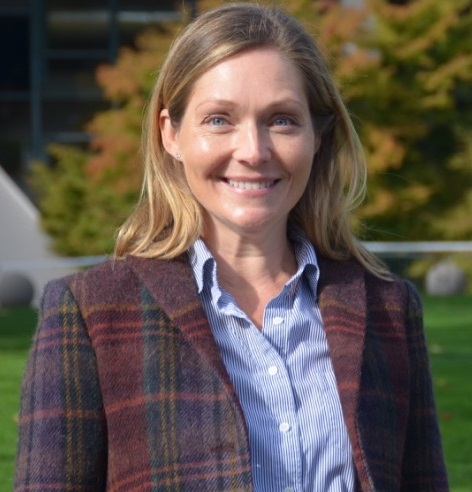 Do You Need Legal Help?

Rekhi & Wolk, P.S. have 50+ years of combined experience in employment law. We do this work because we believe in our clients and are passionate about representing them.

Give Us A Call

The information on this website is general in nature and does not constitute personal legal advice. Please also note that by reviewing or acting on the information on this website, no attorney-client relationship is created. The logo, video, and other content of this site are the property of Rekhi & Wolk, P.S. and may not be used without written consent thereof. You can view this site’s privacy policy here.